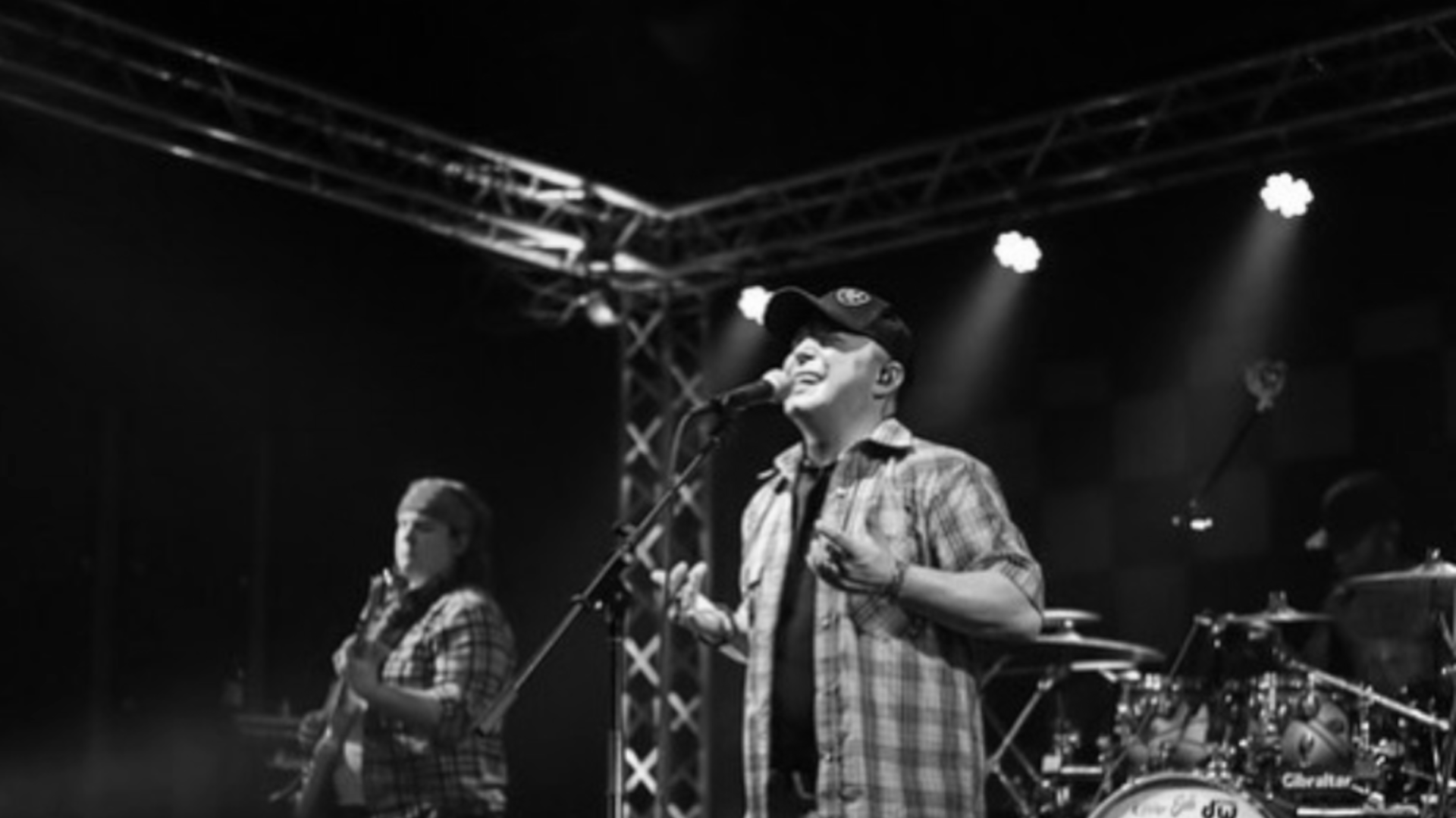 Behind every song Joey writes and records there is a story and a purpose, and behind that purpose is a man who works hard to support his family while working to make his dreams become a reality.

Joey’s accomplishments include: winning the CMA Vocal Competition in Nashville for his cover of Chris Cagle’s “What A Beautiful Day” and Best Original Performance for his song “Free Ride.” Joey was also named Missouri Entertainer of the Year. In 2014, Joey released his first album “How It Feels,” which encompasses a little of something for every listener.  His latest single “The Mirror Never Lies” can be viewed now on YouTube.