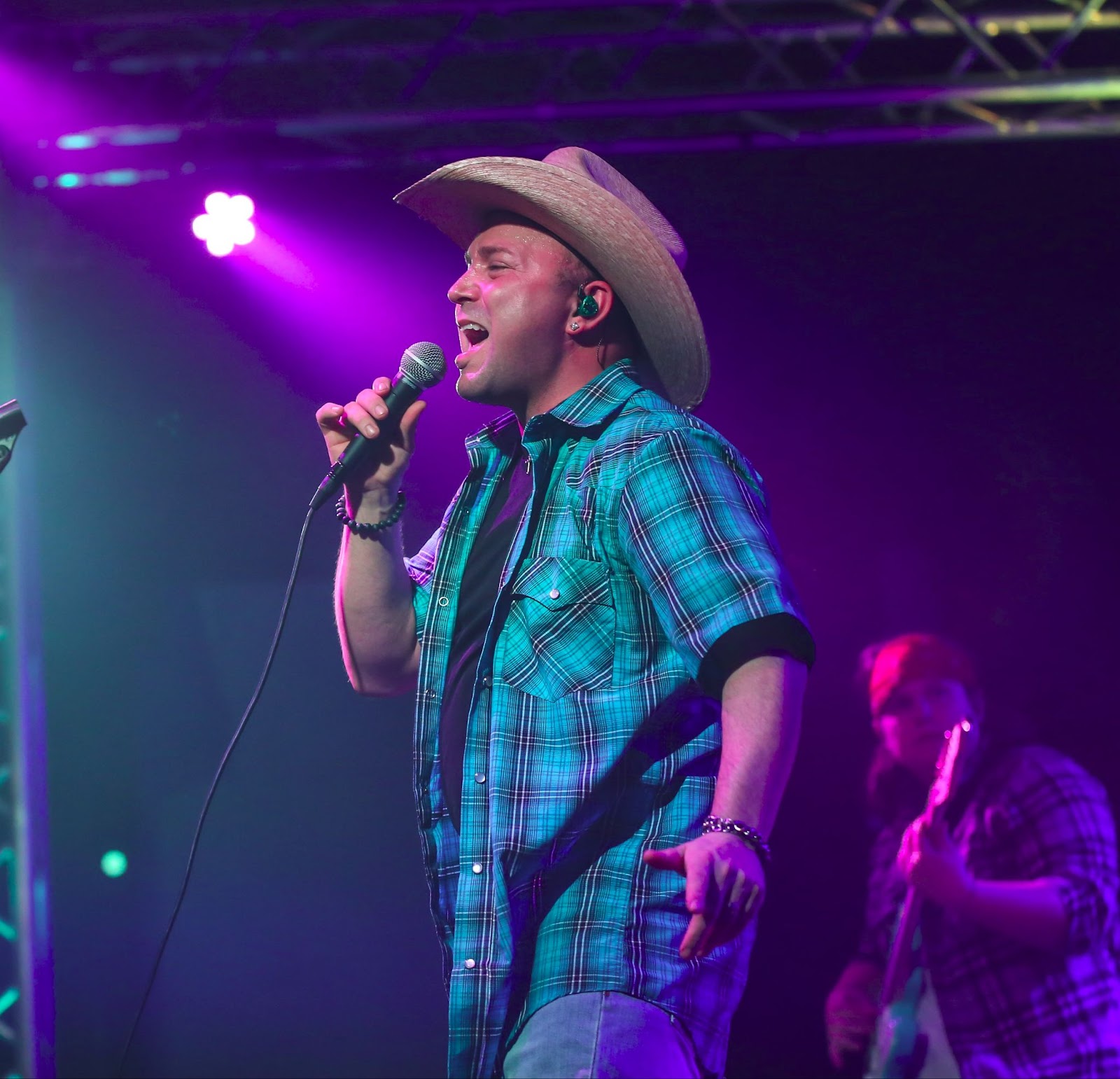 Joey has won many awards, such as:

Joey has released his full 13 song album, “How It Feels”, which is available anywhere music is digitally sold or via www.joeyherd.com and also his latest single, “The Mirror Never Lies” – with a full video release. Also available for download. 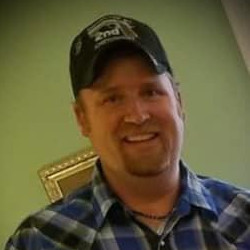 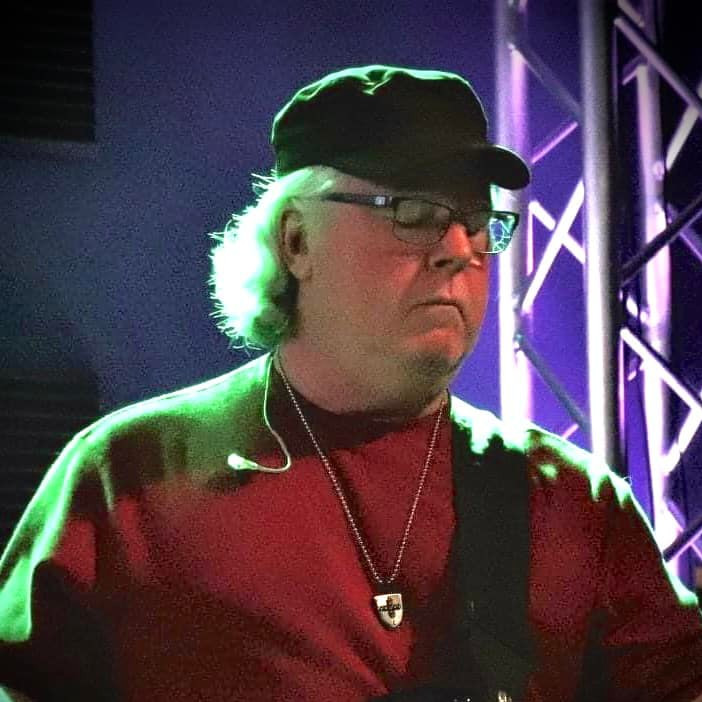 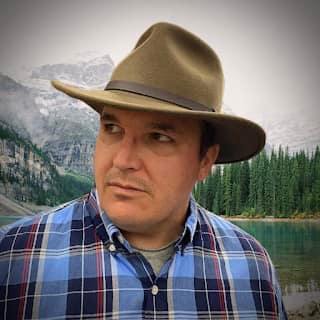